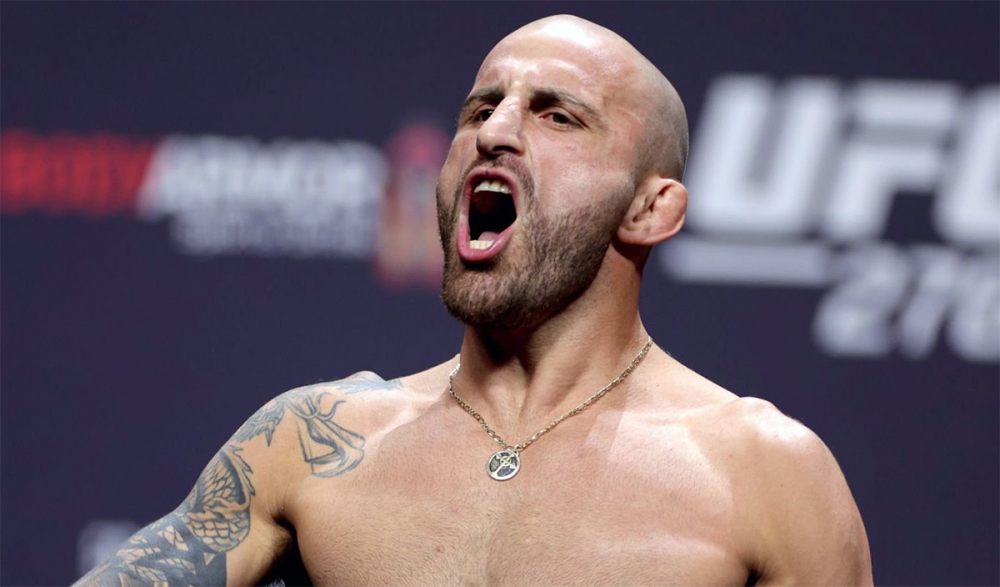 If Alexander Volkanovski has to replace Islam Makhachev or Charles Oliveira, the best fighter in the world, regardless of weight class, will not be the favorite in any of the potential fights.

At the moment, the odds for the Australian to win over the Brazilian is 2.1 (probability 47.62%), and his success in the confrontation with the Russian is estimated at 4 (probability 25.00%).

Bookmakers have released starting odds shortly after the reigning UFC Featherweight Champion officially confirmed his status as a substitute for the title match.

Recall that the fight between Islam Makhachev and Charles Oliveira, in which the vacant UFC lightweight championship belt will be played, will head the UFC 280 tournament in Abu Dhabi on October 22.