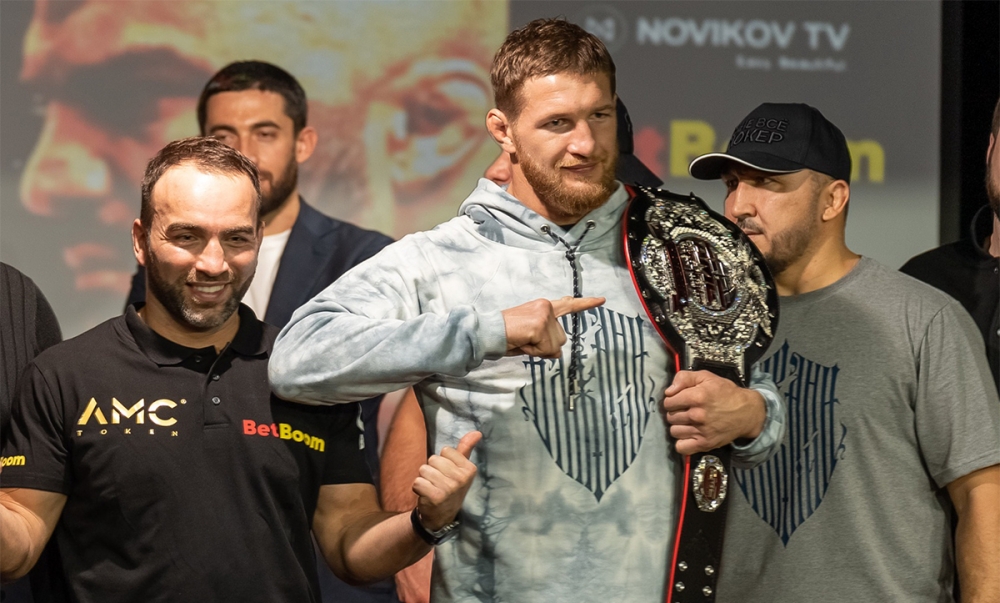 The parties officially confirmed the organization of the fight according to the rules of boxing, which will take place in June this year. At the same time, the president of AMC Fight Nights, Kamil Hajiyev, made it clear that his league is not the organizer of this event.

“As I understand it, the tournament will be held on June 11 or 12,” Gadzhiyev was quoted by Match TV as saying. “I myself try and asked Volodya not to delve into too much where and why this tournament will take place. We look at it as an athlete and his friend/representative. It will be the 11th or 12th, stadium or indoor area. It is clear that Nikulin will be the opponent. Everything else we didn’t delve into at all.”

26-year-old Timur Nikulin rose to prominence as a fist and pop-MMA fighter under the banners of Hardcore Fighting and Hype FC, and also had three boxing fights in the Pravda league, where he defeated Jeff Monson, Arbi Emiev, and knocked out David Khachatryan. In January of this year, Nikulin made his debut in professional mixed martial arts at the AMC Fight Nights 108 tournament in Krasnogorsk, losing by knockout in the second round to Alexander Stetsurenko.

32-year-old Vladimir Mineev fought last October at the AMC Fight Nights 105 tournament in Sochi, successfully defending the title in a principled rematch with Magomed Ismailov, whom he finished by technical knockout in the third round.