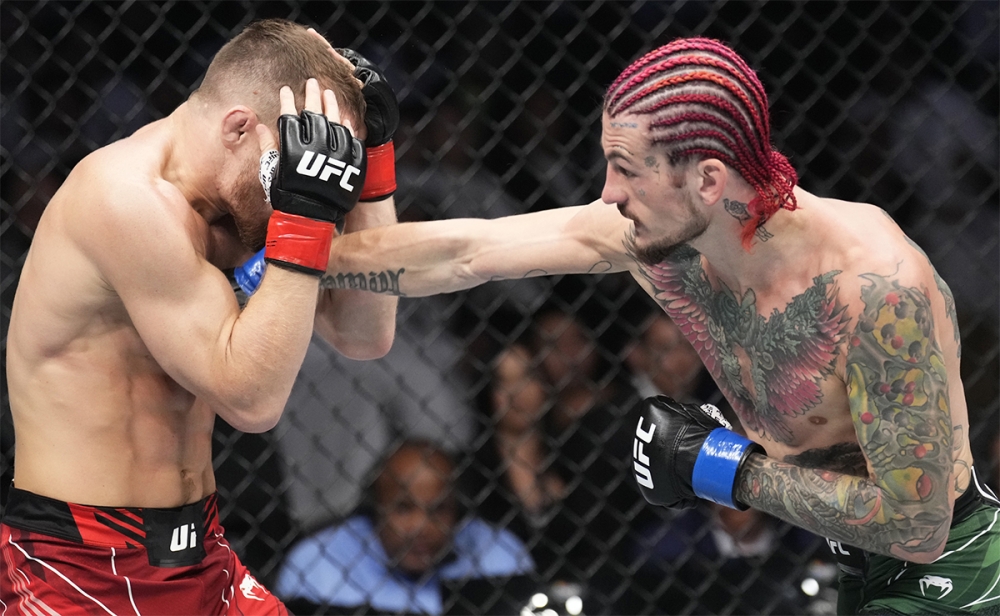 Having defeated Petr Yan, the American fighter Sean O’Malley displaced the Russian from the first line of the UFC’s lightest division, rising ten positions at once in the official ranking of the organization.

Now Peter Yan shares the second line with Merab Dvalishvili, and TJ Dillashaw, who previously held this position, after an early defeat from Aljamain Sterling, dropped to fifth place in the list of the best fighters in the division.

Recall that the fight in the bantamweight division between Peter Yan and Sean O’Malley, which took place last weekend at UFC 280 in Abu Dhabi, went the whole distance and ended with the victory of the American by a split decision with a score of 28-29 and 29-28 twice, and TJ Dillashaw in the main event of the event made an unsuccessful attempt to take the title from the champion, losing by technical knockout in the second round.