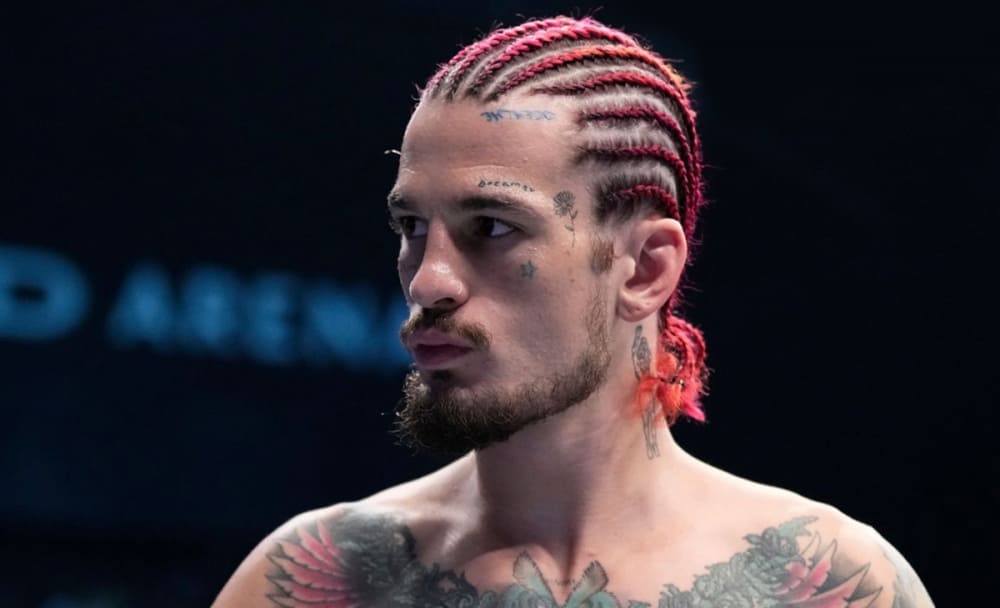 “After the fight, some of you thought that I lost, some thought that I won, but in the end, they said that I won,” the American said in another video posted on his Youtube channel. “Overall I’m happy with how it went – ​​I landed some big hits, got some big hits. Damn it, it was a war. It was a psychological battle and I was looking forward to it.”

“The decision is not my damn fault. If you want, you can tell the referee, the judges, Dana White that I lost, but you don’t have to tell me that. Keep your opinion to yourself, because this is at odds with what is written in my record. Now I don’t want to think about it at all. I want to relax and unwind a little.”

Recall that the potential bantamweight bout between Petr Yan and Sean O’Malley, which became the third most important event of the UFC 280 tournament, ended in victory for the American with a score of 28-29 and 29-28 twice.