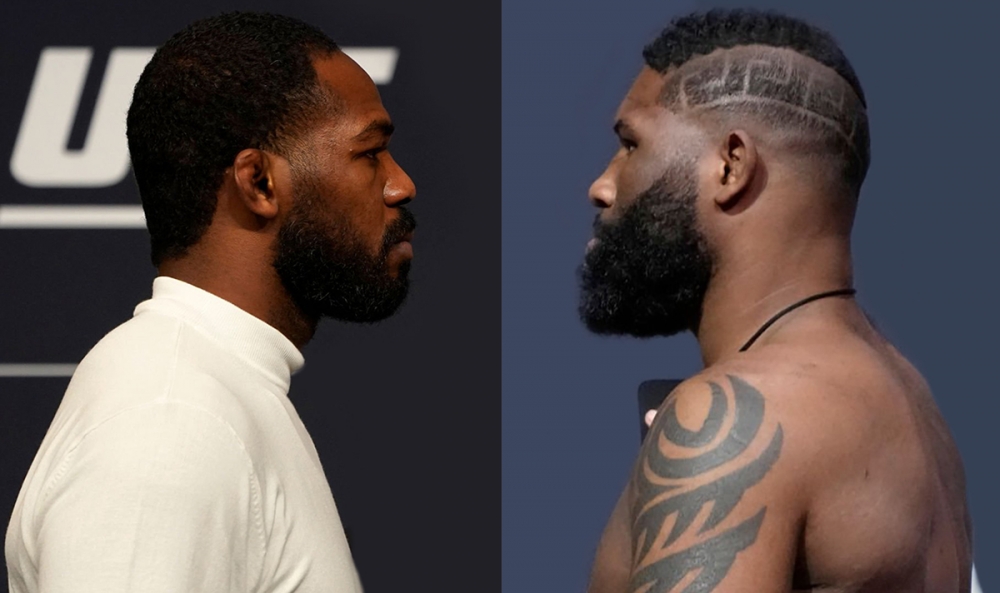 Bookmakers have released starting odds after it became known that The Razor could be Jones’ next opponent if reigning UFC champion Francis Ngannou couldn’t make it to the fight.

According to available information, the heavyweight title fight will be the main event of the UFC 285 tournament, which will be held on March 4 in Las Vegas.

If Jones has to fight Ngannou, he will enter the octagon as an underdog for the first time in 15 years.

Note that in his entire career, Jon Jones was not a favorite only in the first two professional fights that he had in April 2008.