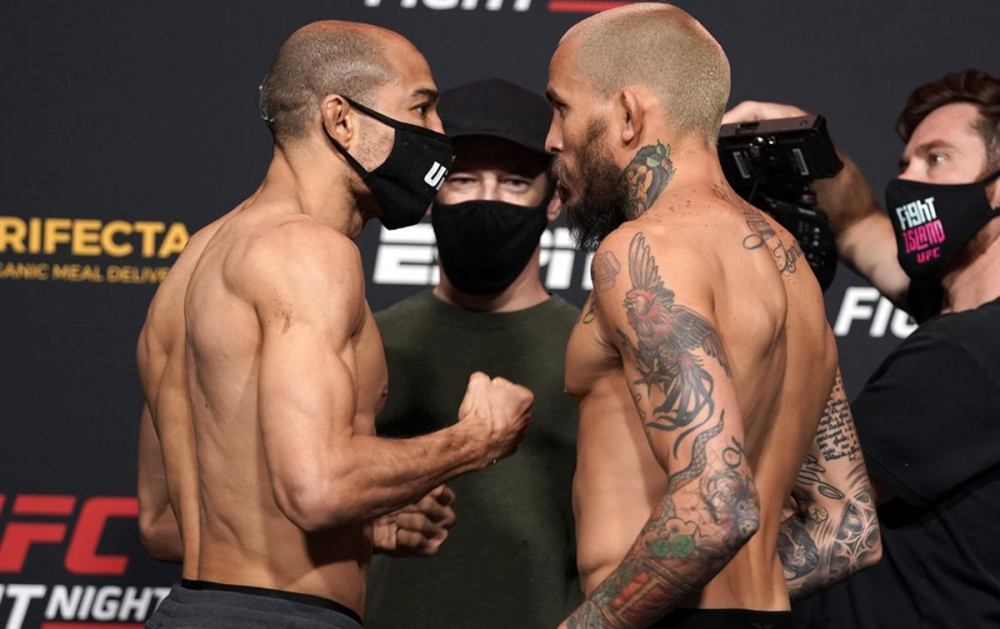 Having won a dominant victory over Rob Font, the eighth number of the UFC bantamweight division, Marlon Vera, summed up the fight, and also announced who he wants to see as his next opponent.

“Every time I step into the octagon, I learn,” Vera told a press conference after UFC on ESPN 35. “Therefore, I feel confident with the skills I showed today. I feel like I’ve gotten better. I’ll be back at the gym next week and we’ll keep improving.”

In each of the rounds, except for the first, the Ecuadorian managed to shock his opponent, however, he did not seek to finish the fight ahead of schedule at all costs, allowing Font to go the whole distance.

“I have experience in this, so I didn’t want to lose my head and rush for an early ending. I bet he’s going to have a hell of a headache tomorrow. All this was on his face. I took it apart and showed that I could shake it. But I also showed that I can be cool. Sometimes you give everything you have but you can’t finish a guy. Today I showed that I can act coolly in such situations.”

In the next fight, Vera would like to rematch his last defeat, which he suffered in December 2020, losing in three rounds by unanimous decision to Jose Aldo.

“I would love to fight Aldo again, especially in a five-round fight – in December 2020 he gave up five rounds. I’ll gladly kick his ass. If they bring us together again, I will kill him – I guarantee you that ”

Recall that the fight in the bantamweight division, which led the event held in Las Vegas, went through all five rounds, following which the judges gave the victory to Marlon Vera by unanimous decision with a score of 48-47 and 49-46.