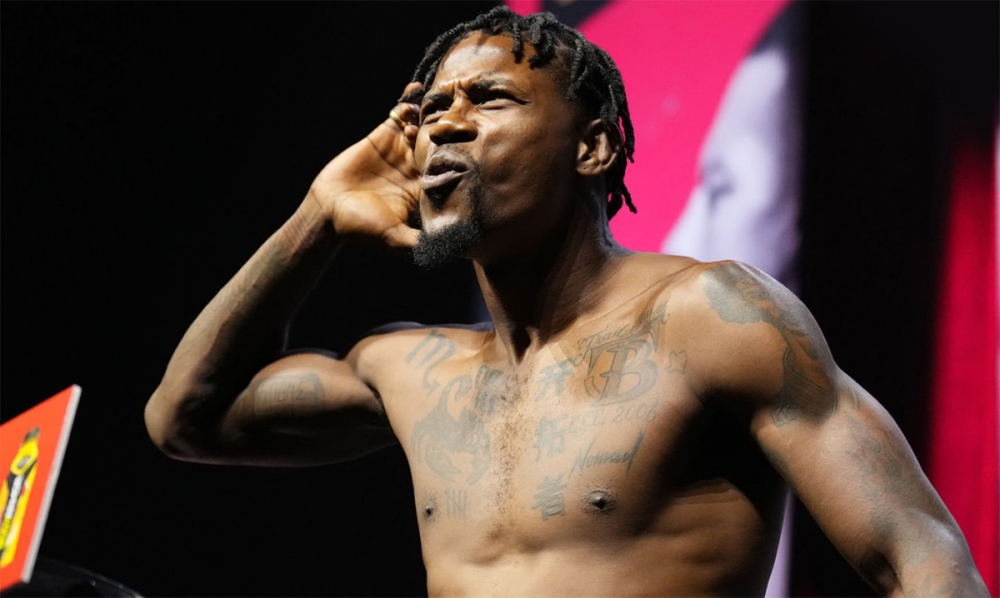 Having suffered an early defeat in a fight against Khamzat Chimaev, Kevin Holland may no longer return to the octagon.

The American fighter, who not so long ago promised his fans to rehabilitate himself and end the year on a victorious note, stunned them with a statement about his possible resignation.

“Not a bad run for someone turning 30 in a little over a month,” Holland wrote on the social media site. “I made good money and I’m out of the game. Next career move? Retire before thirty”

Recall that initially Kevin Holland’s opponent at UFC 279 in Las Vegas was supposed to be Daniel Rodriguez, however, as a result, the American had to fight in catchweight with Khamzat Chimaev, who failed the weight race and lost the fight with Nate Diaz.

Having lost to the Chechen fighter by choke already in the first round, Holland said that he wants to return to the octagon before the end of the year and fight with the basic drummer.