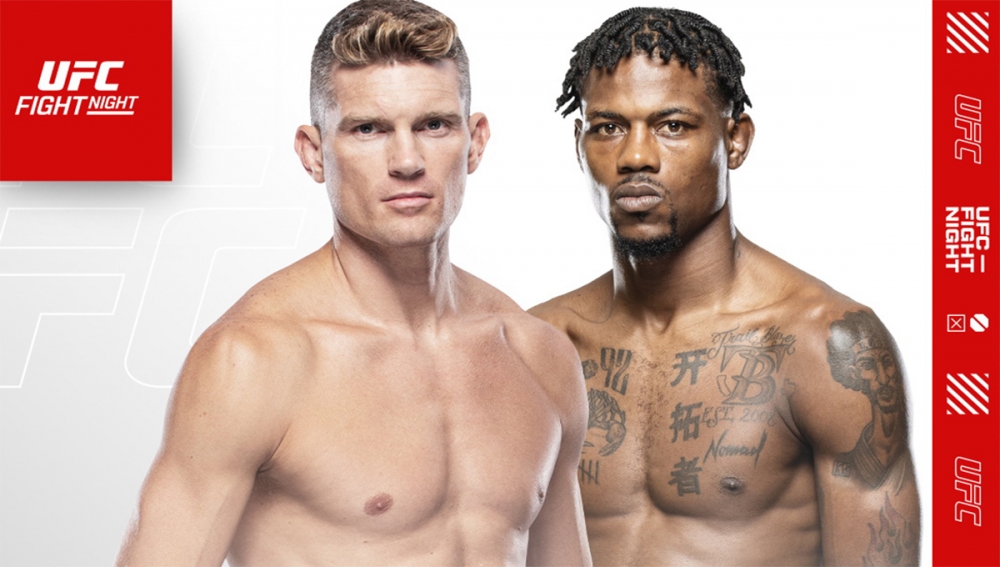 Hours after Kevin Holland officially announced his resignation, the duel with his participation was announced as the main event of the UFC Fight Night tournament, which will take place on December 3 in Orlando.

The rival of the American fighter will be his compatriot Stephen Thompson.

On September 10 at UFC 279 in Las Vegas, Kevin Holland accepted a fight with Khamzat Chimaev at catchweight on short notice, losing to the Chechen fighter by choke D’Ars at around 2:13 of the first round. Prior to this, the former top UFC middleweight had won two welterweight victories, finishing with a TKO of Alex Oliveira and a choke of Tim Means.

Currently, Stephen Thompson is ranked seventh in the UFC welterweight rankings, while Kevin Holland is not yet among the best fighters in the division.