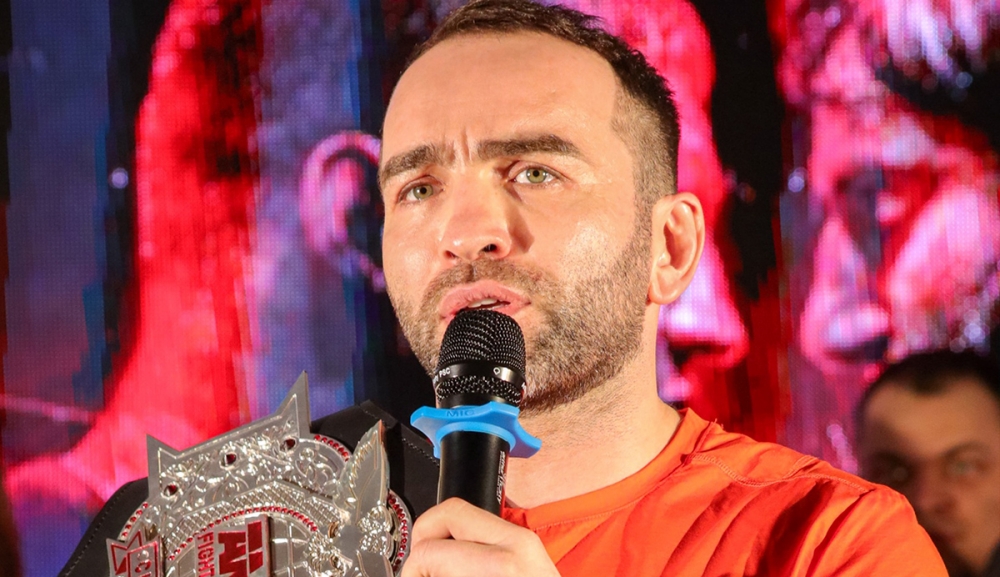 In connection with the controversial actions of the referee in the recent title fight between Yusup Shuaev and Grigory Ponomarev, the leadership of the AMC Fight Nights league decided to officially limit the time of continuous work of the fighters on the ground to one minute.

This was announced in the social networks of the organization by its leader Kamil Hajiyev.

“From now on, in AMC Fight Nights, from the moment when the athletes were on the ground, the judges count exactly one minute,” said the president of AMC Fight Nights. “And after one minute, at the command of the timekeeper, the referee raises the athletes to the rack. It doesn’t matter what happens at that moment – a bright finishing move, a painful hold, or something else. The minute ended, and the one who was in a dominant position did not use his chance, and the one who was not in it simply survived and used his chance to save. Therefore, a minute – and the parterre is completed. I hope that the new rules will refresh Russian MMA.”

Recall that last week the heavyweight title fight between Yusup Shuaev and Grigory Ponomarev, who headed the AMC Fight Nights 110 tournament in Astrakhan, ended six seconds before the end of the second round with the defeat of the “Giant from Fedor Hall” by knockout.

Shortly before the denouement, referee Gerikhan Shibilov, who officiated the bout, raised the fighters from the stalls to a standing position, despite the fact that Ponomarev was in a full mount and attempted to finish the opponent with a submission hold.