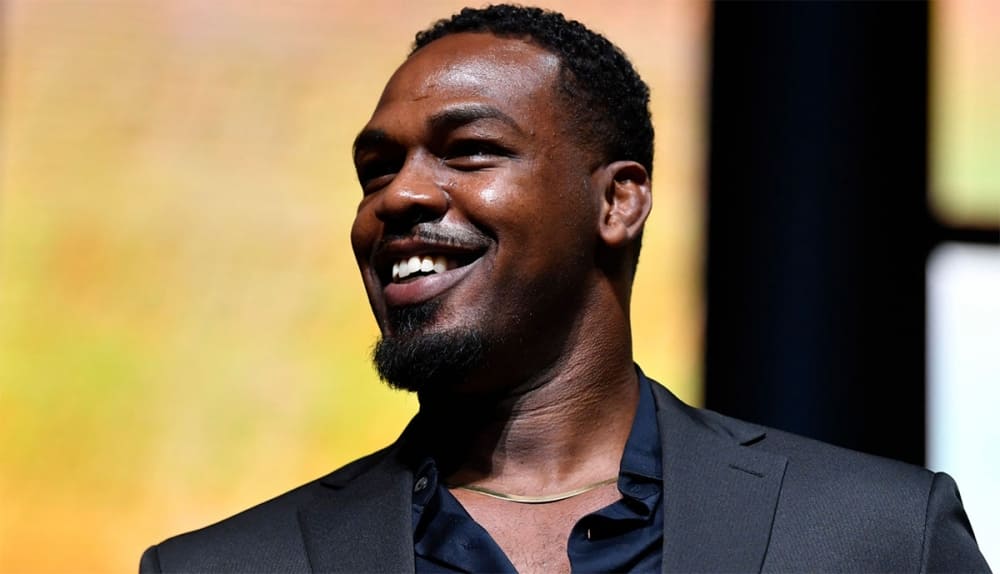 “I really have no idea which one of them will win – I’m just looking forward to this fight,” Jones tweeted in response to a related question from a fan. “No matter how it ends, I’m going to learn a lot about both of them.”

Recall that the heavyweight title fight on January 22 will head the UFC 270 tournament in Anaheim, and Jon Jones expects to challenge the winner of this confrontation this year.

On To the Next One: Matches to make after UFC Vegas 55

“The time has come”. Former world champion from the United States is going to say goodbye to boxing