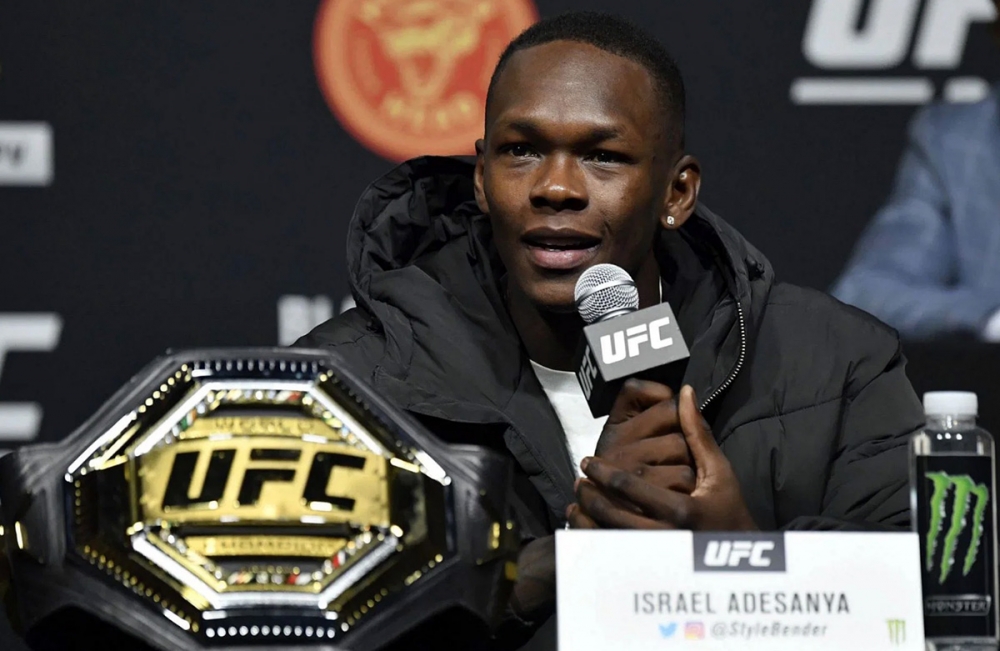 Reigning UFC middleweight champion Israel Adesanya has given an unexpected answer to the question of which fighter, past or present, is his dream opponent.

According to the Nigerian, if he had the opportunity, he would like to test his punching skills against the former WBO, IBF, WBC and IBO featherweight world boxing champion Prince Naseem Hamed, who shone in the ring in the second half of the 90s. x years.

“I would love to fight Prince Naseem Hamed,” the UFC champion said in an interview with The Sun. “I like his style, his movement, his rhythm, his showmanship. So I would like to test myself in a duel against such a guy.”

Prince Naseem Hamed lost only one fight as a professional, losing by unanimous decision to the legendary Mexican Marco Antonio Barrera in 2001. In the ring, the British boxer showed unusual technique and had an almost supernatural ability to change angles and strike opponents with blows they could not see.

Recall that Israel Adesanya in less than a day will defend his championship belt against the Brazilian Alex Pereira.