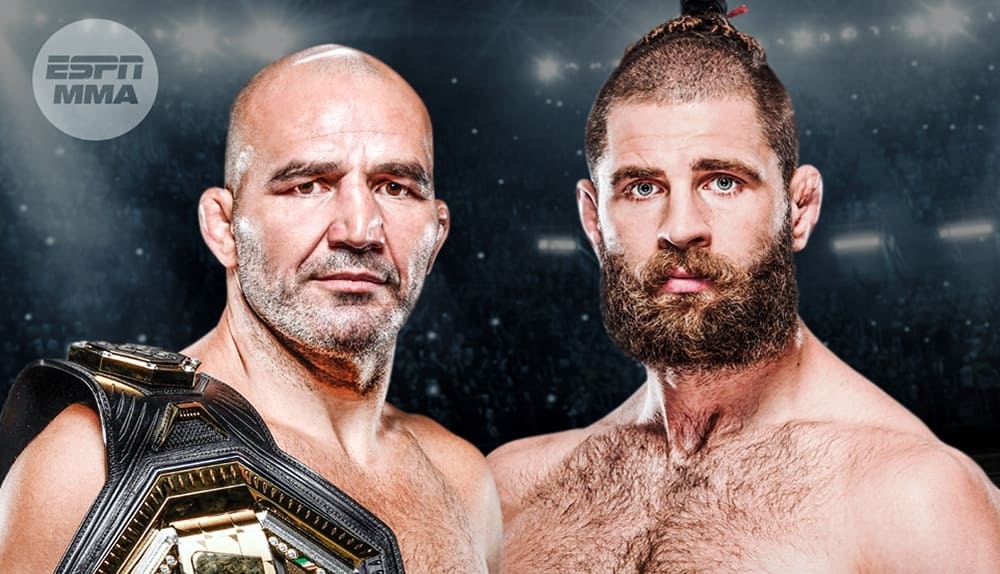 The title fight between the reigning UFC light heavyweight champion, Glover Teixera, and the contender for his belt, Jiri Prochazka, who was supposed to head the UFC 274 tournament on May 7, will take place in June as part of the next numbered event.

The postponement of the match with reference to the UFC champion is reported by ESPN. At the moment, the UFC 275 tournament has not been officially announced, so its date and venue remain unknown.

Glover Teixeira, 42, is on a six-fight streak, most recently in October last year when he finished Jan Blachowicz with a rear naked choke and stripped him of the UFC light heavyweight championship belt.