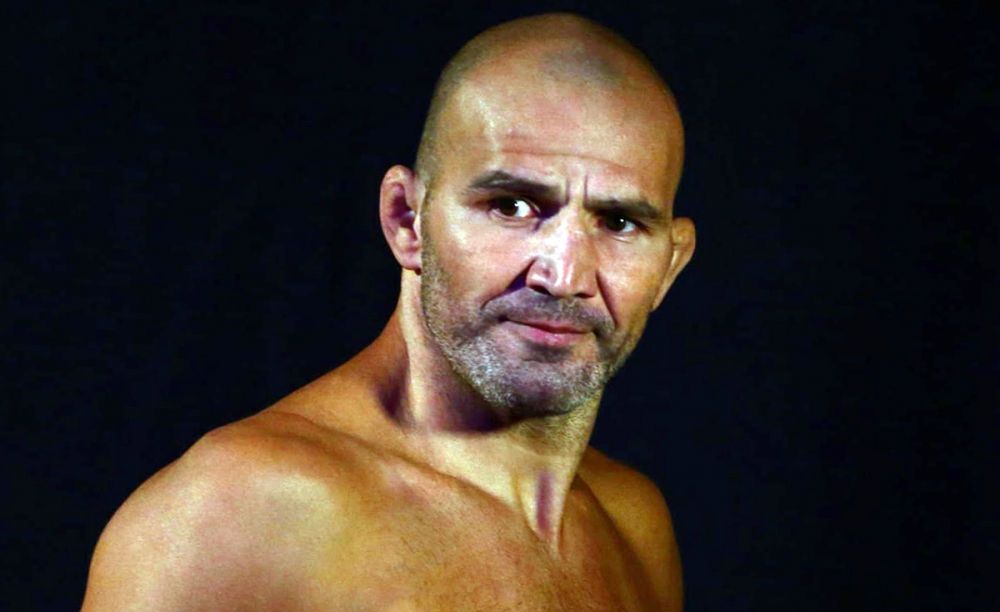 Former UFC light heavyweight champion Glover Teixeira, who lost his fight with Jiri Prochazka due to an injury to a Czech fighter, is outraged by the organization’s decision to make Magomed Ankalaev a participant in the fight for the vacant title at all costs.

According to the Brazilian, the UFC management should have appointed Jan Blachowicz as his rival, who is ahead of the Russian fighter in the division ranking.

“I told the UFC that I will fight Blachowicz on December 10 because I fought him before and it will be easier for me to adapt, and Ankalaev is left-handed,” the Brazilian said in an interview with MMA Fighting. “I told them that if I have to fight Ankalaev, let’s do it in Brazil. And Blachowicz is ahead of him in the rankings anyway, so I don’t get it. Jan and I, we’re both ahead of him. I don’t understand why they need it.”

“I did a training camp and now I’ve been taken away from my title shot. I agreed to fight both guys – the only thing I asked was to give me more time to prepare for the fight with Ankalaev. I’m a top level fighter and I don’t want to be the guy who enters the octagon just for the money. I beat Prohazka, the guy who knocks everyone out – I broke him until I made a mistake. I’ll get the belt back, but I have to do it right.”

Recall that on the eve of the injured Jiri Prochazka vacated the title, in connection with which the fight between Jan Blachowicz and Magomed Ankalaev was appointed the main event of the UFC 282 tournament, which will be held on December 10 in Las Vegas.