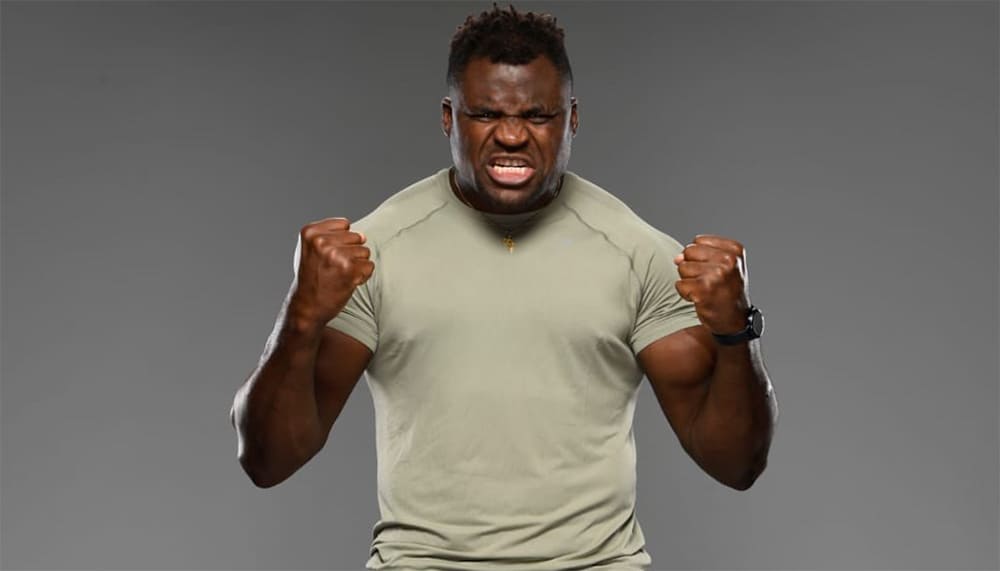 Reigning UFC heavyweight champion Francis Ngannou, who faces Cyril Gan in a unification bout this weekend, has no plans to stay in the octagon for more than two rounds.

“I heard that Gan wants to go five rounds and win on points,” MMAnews quotes the Predator. “He is at great risk if he tries to stand against my might for so long. He’ll be very lucky if he survives the first two rounds, let alone five. If he lasts five rounds, it will be a big achievement for him.”

Recall that the heavyweight title fight will be the main event of the UFC 270 tournament, which will be held January 22 in Anaheim.