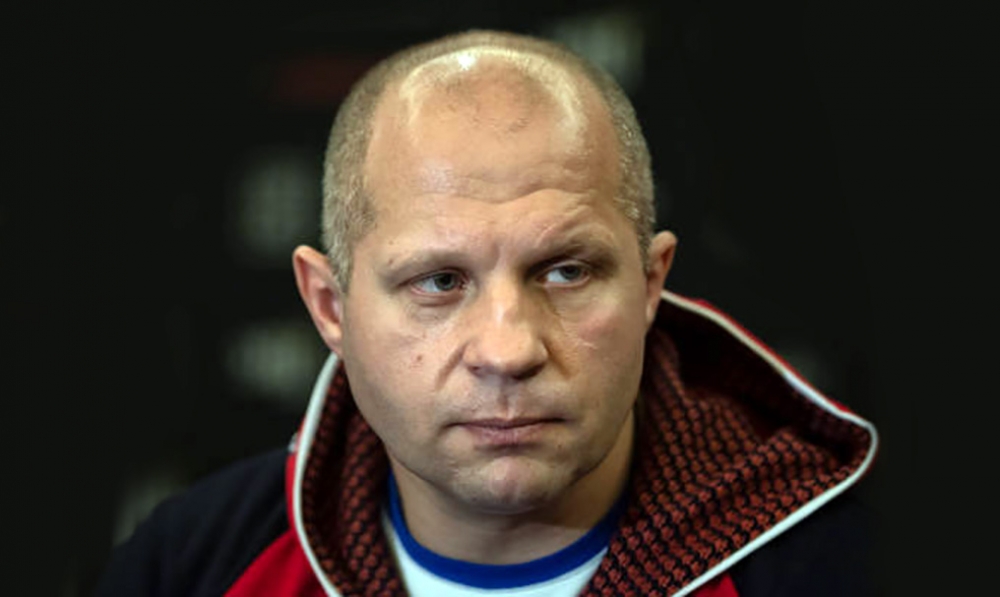 Legendary Russian heavyweight Fedor Emelianenko offered advice to his compatriots Islam Makhachev and Petr Yan, one of whom won the UFC lightweight championship belt three weeks ago, and the other in the bantamweight division was defeated in a potential challenger fight.

“I hope that Islam will remain the champion for a long time, but the weight is such that there are always competitors,” said The Last Emperor in an interview with the channel Meta MMA. “Thank God that Islam defeated the reigning champion quickly and without much effort, but you need to be careful and understand that you are constantly breathing down your back and anything can happen. The weight is so, very dynamic and very dangerous.”

Emelianenko advises Petr Yan, who has suffered three defeats in the last four fights, to analyze the situation and seek spiritual support.

“We all have difficult situations. Difficult, and maybe even somewhere seemingly insurmountable, but you need to lay everything on the Lord God, that’s all. Draw conclusions, analyze and lay it on God. For Peter, if he wears a cross, I will answer with the words of the elder of the Valaam Monastery – in a difficult situation, the best medicine is patience and prayer. So, you need to endure and pray, and everything will change”