Azerbaijan, conveniently located in the south eastern-most point of Europe will be put on the MMA map again. The capital of Azerbaijan, Baku will host 2014 European MMA Championship on June, 21.

MMA League of Azerbaijan, one of the mor eprominent members of the WMMAA family, confirmed the plans to act as the organizer of this world level event.

The championship is expected to be held at Sarkhadchi arena. 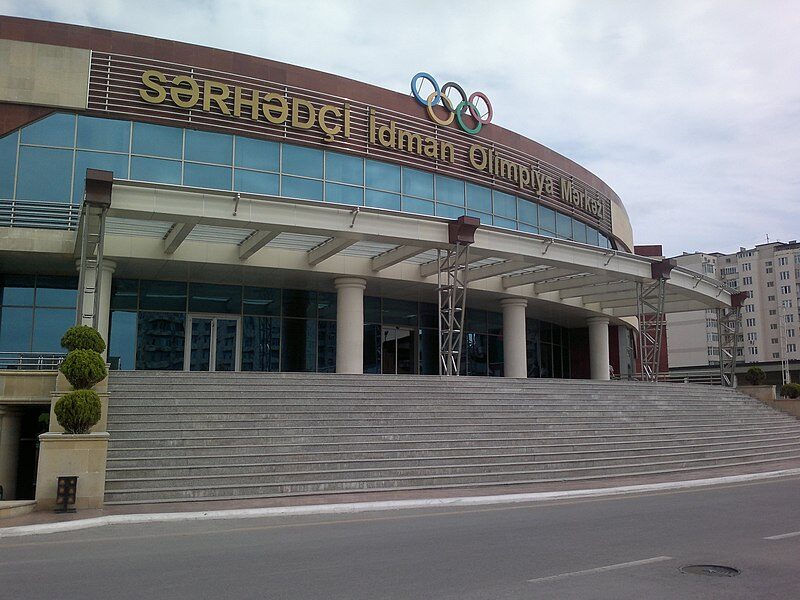