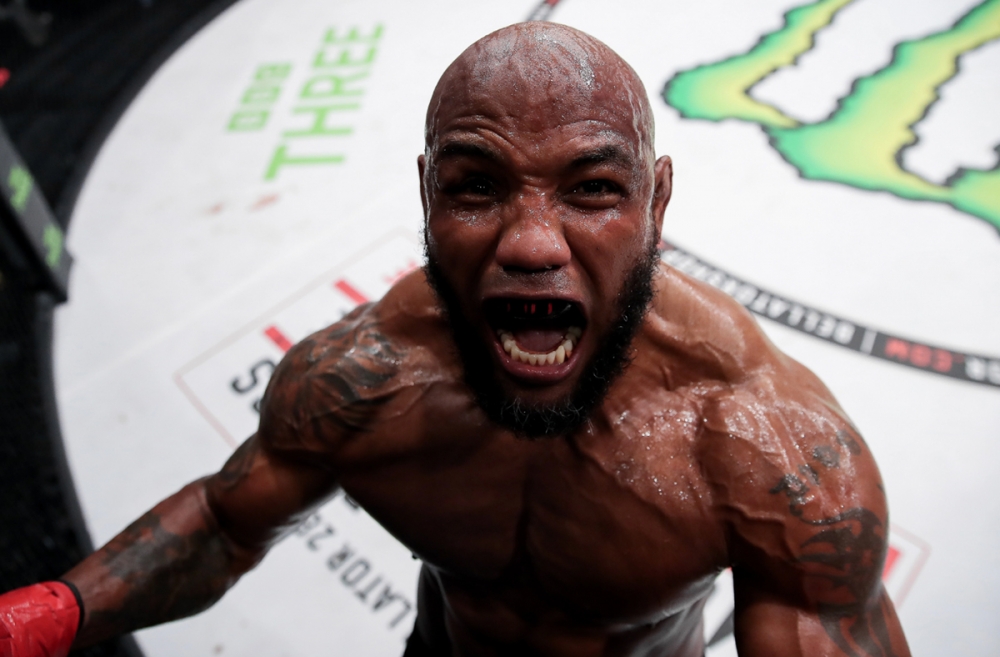 Dublin, Ireland hosted the Bellator 285 tournament, the main event of which was a lightweight bout between Benson Henderson and Peter Quilley.

The fight went the whole distance, following the results of five rounds of which the judges by unanimous decision with a score of 49-45 gave the victory three times to the former WEC and UFC champion, who dominated his opponent for most of the match.

In an interview after the fight, Henderson made it clear that he wants to see the winner of the title fight between Patricky Freire and Usman Nurmagomedov, who will meet on November 18 at Bellator 288 in Chicago, as his next opponent.

In the second most important event of the event, former UFC middleweight title contender Yoel Romero scored the second stoppage victory in the organization, with a minute and a half before the end of the third round, hard elbowing Dutch veteran Melvin Manhoef on the ground.

After the light heavyweight fight, the Cuban announced that he was going to drop down to the middleweight category and claim the Bellator championship belt, owned by American Johnny Eblin.

All results of the Bellator 285 tournament.