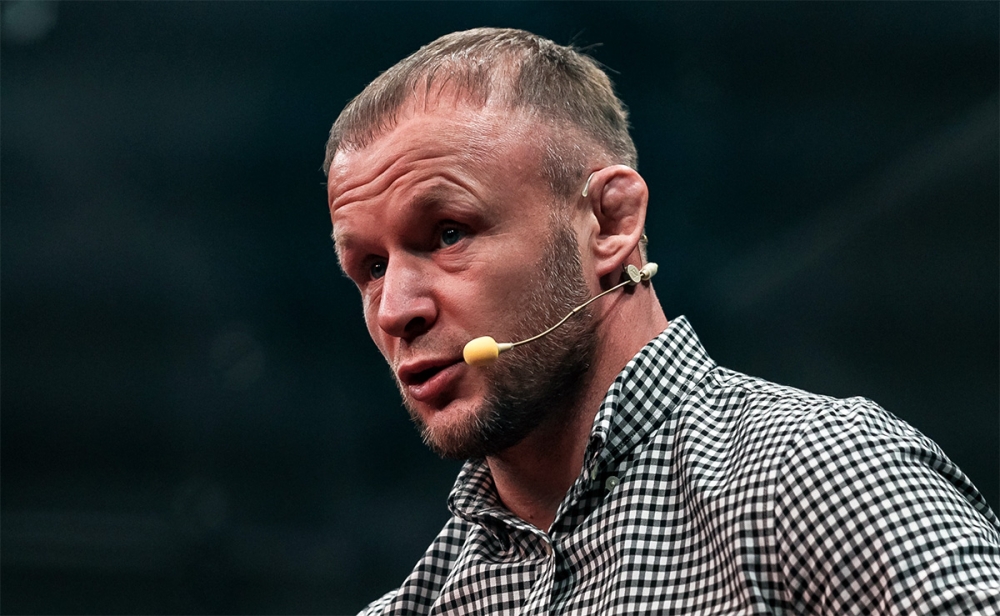 Former Bellator middleweight champion Alexander Shlemenko spoke about his failed attempt to patch things up with Fedor Emelianenko in a private conversation.

“I called him, but I don’t have his work number,” Storm told reporters after signing a contract to fight Magomed Ismailov. “He changes phones and I can’t get through to him. He can call me – I do not change the phone. I pick up the phone when I have time. But he can’t get through.”

“It’s absurd – they tell me, ‘you didn’t call us’, but how can I do that? I wanted to talk to the person because I knew there would be questions, but I can’t do it. And he does not talk to me, but he comments and presents very serious things. Fedor in his status needs to follow the words more, because everything can be checked.

Recall that the cause of the conflict between Russian fighters was the situation around the MMA Union of Russia, where Fedor Emelianenko is trying to remove his former protege Radmir Gabdullin from the post of president of the sports federation.

Shlemenko, being a regional adviser to Gabdullin, criticized Emelianenko for allegedly not trying to resolve the situation in a confidential manner, instead making it public, and the legendary heavyweight in response called his compatriot a man without conscience and principles.