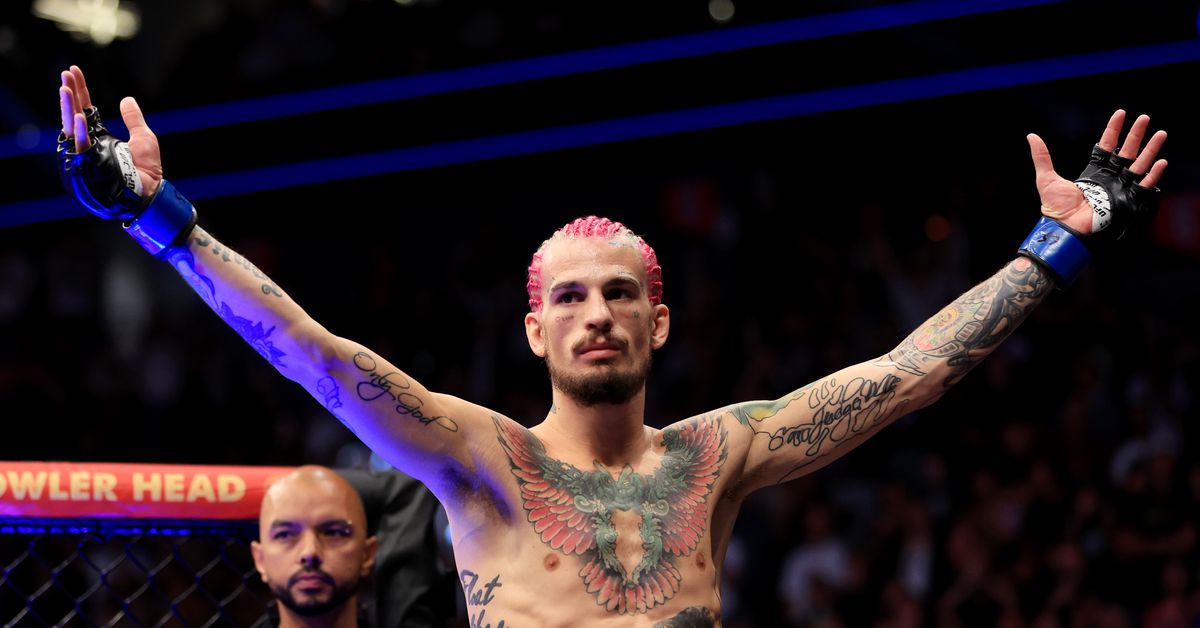 Conor McGregor is a worldwide superstar, and Sean O’Malley admits that he’s still far from it.

A win over an ex-bantamweight champion at UFC 280 could do the trick, but O’Malley is set to face Petr Yan on Saturday in Abu Dhabi.

UFC President Dana White seems to feel exactly the same about O’Malley’s potential as an enormous draw for the organization but he still has to have marquee wins — much like McGregor once in the past.

“There was this comparison recently where Sean O’Malley said, ‘I would love to be the next Conor McGregor and be a big global superstar,'” White relayed when speaking to Barstool Sports. “Well, it’s about winning key fights.

“He’s already got that thing that people like about him. It’s now about winning important fights. This fight for him is like Conor’s Jose Aldo fight.”

Back in 2015, McGregor was already a huge star for the UFC. The Irish upstart rattled off six straight wins before claiming the interim featherweight title with a second-round TKO of Chad Mendes.

Six months later, McGregor defeated Aldo in 13 seconds. This was one of the greatest finishes in UFC history. By then, he was already on the biggest draws in the UFC, but the victory over Aldo catapulted him into a category all his own in driving revenue for fights.

While it’s impossible to know if O’Malley could pull off something quite so spectacular in his fight against Yan. But he’ll have the chance to steal the show when the bantamweights clash at UFC 280.

White said O’Malley definitely has some physical advantages working in his favor, though he’s quick to praise Yan as the toughest challenge the one-time Contender Series winner has faced.

“He’s got the reach and height advantage. He’s got knockout power. This man has all of the necessary tools to win. He’s just got to get out there and do it. It’s no easy task. Petr Yan is an absolute savage.”