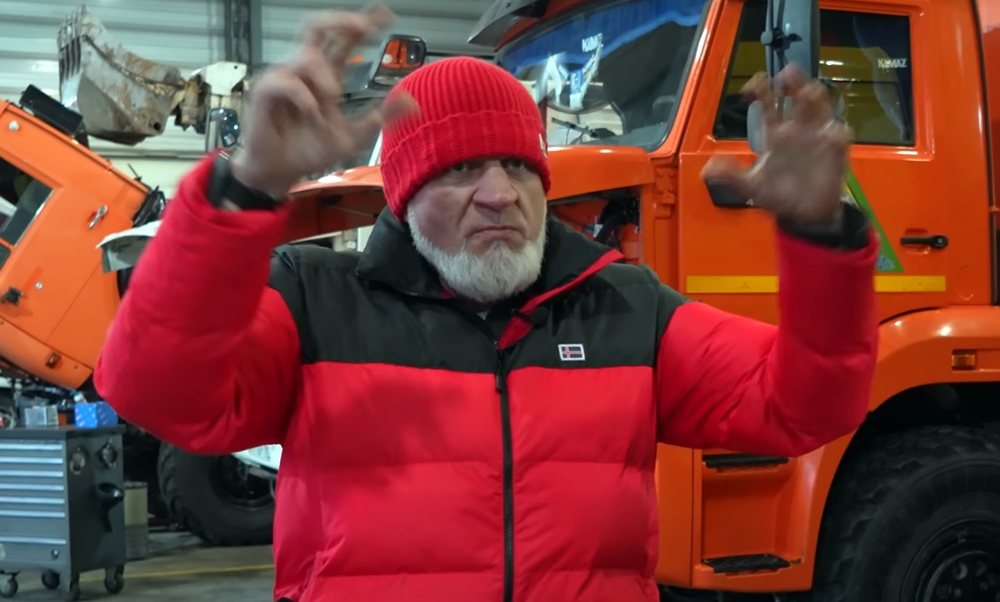 President of AMC Fight Nights, Kamil Gadzhiev, commented on another scandal involving Alexander Emelianenko, who was seen drunk on the streets of the Russian capital.

“I’ll say cynically – it was expected,” said Gadzhiev, talking to reporters before the AMC Fight Nights 117 tournament. As they say, he broke down again, and each time it seems that this is the last breakdown, and after that he will not return to the battles. If this is not the last breakdown, then it is definitely the penultimate one.

“On the other hand, maybe it will stop him, and he will stop going out and fighting everyone. Without belittling his rivals, they were simply people from other weight categories, in general from other sports, and this could really end in a hospital. And the hospital is in critical condition.”

“Maybe now the Almighty is protecting him like that – he is addicted again, he will stay in this state, then he will come out of it and say, ‘Guys, I don’t fight anymore, but I’m blogging’, and he will be in demand. Now his manager earns money and doesn’t sweat it – he understands the temporality of this phenomenon and simply earns in the moment.”

The day before, Emelianenko’s manager, Nikita Burchak, said that his client “allowed himself to relax”, noting positive developments in negotiations for a duel with Francis Ngannou, and also assured that the heavyweight fight, scheduled for March 17, remains in force.