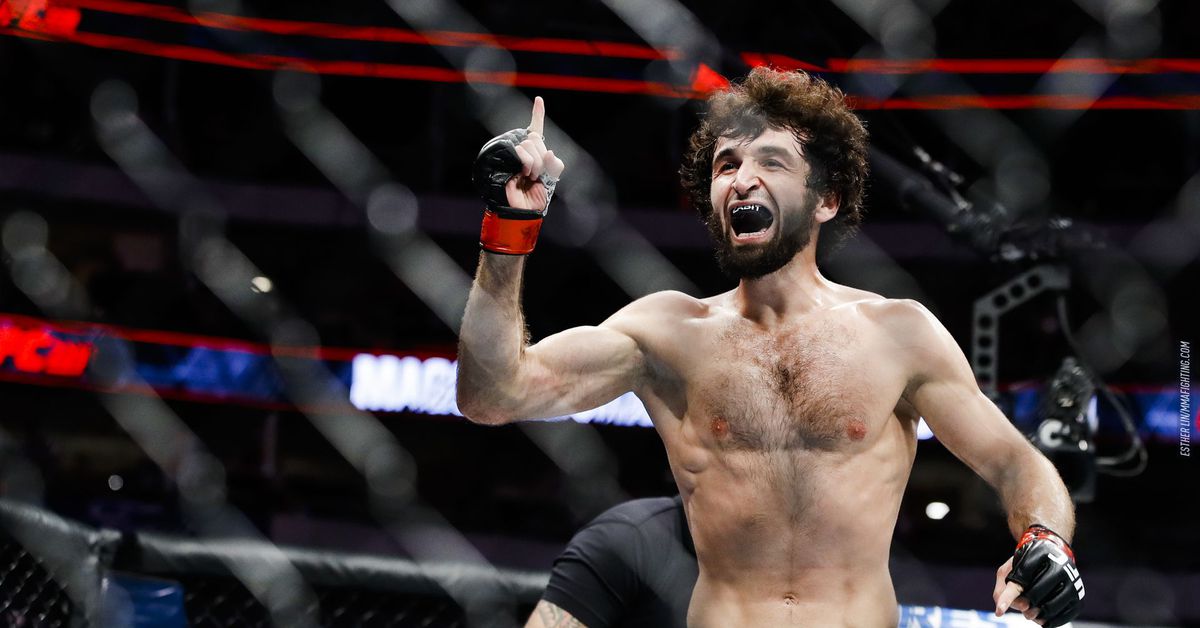 Zabit Magomedsharipov was viewed a future champion in the UFC featherweight division, and he might never re-enter the octagon.

Multiple people with knowledge of the situation confirmed to MMA Fighting on Wednesday that the Russian 145-pounder has notified the UFC of his decision to retire from active competition. At age 31, Magomedsharipov walks away with a professional record of 18-1, unbeaten in six octagon appearances between 2017 and 2019.

Back in April, the fighter teased on social media he would become a doctor.

Magomedsharipov joined the UFC as the ACB champion and scored back-to-back submissions over Mike Santiago and Sheymon Moraes before an entertaining three-round clash with Kyle Bochniak.