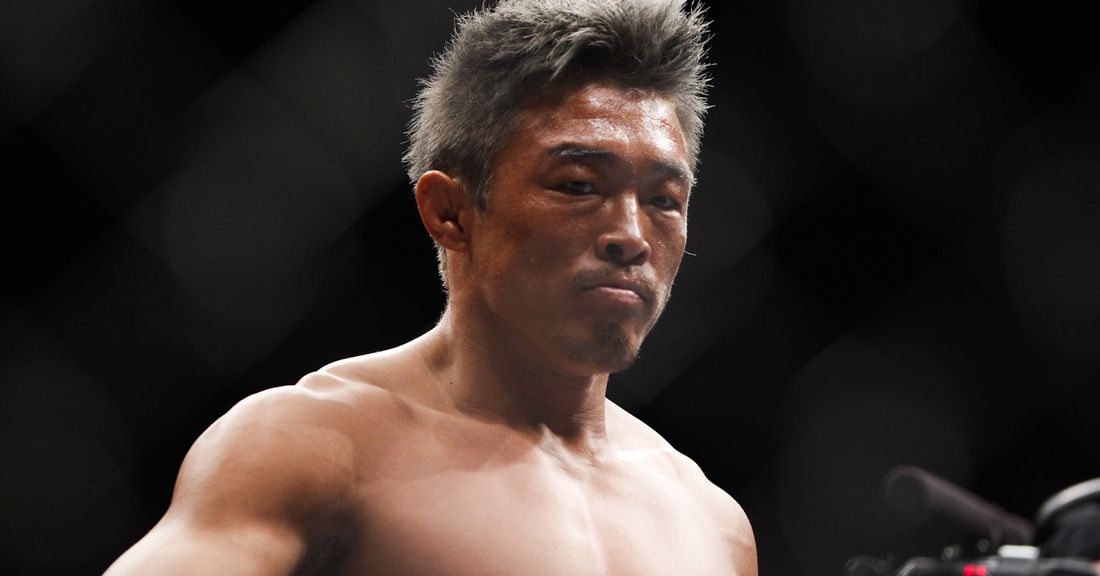 Yoshihiro Akiyama isn’t done with MMA, not by a long shot.

This past weekend, “Sexyama” fought for the first time in over two years when he faced Shinya Aoki at ONE X. The bout was a grudge match, one Aoki had tried to book for years. But unfortunately for the submission ace, he bit off more than he could chew – Akiyama overcame a tough first round to stop him in the second.

For Akiyama, the win was among the biggest of his career, and it motivated him to keep going.

“For myself, this fight, in terms of all of my athletic career and in MMA, it’s the big milestone,” Akiyama said through a translator on The MMA Hour. “That is because this fight was able put a spotlight on Japan.”

Akiyama is one of the more beloved figures in MMA. The decorated judoka was a fan favorite in K-1 and DREAM before making his UFC debut in 2009. He had a rough stint in the the organization, only managing a 2-5 record before his exit. After a hiatus, he signed with ONE Championship in 2019 and has amassed a 2-1 record at 46.

“Sexyama” believes he still has plenty to give to the MMA world.

“I will definitely go until I’m 50,” Akiyama said. “This is my goal right now, depending upon my [ability].. If you calculate twice a year, I have four years left in me, so that’s more than eight [fights].”

And Akiyama has big goals for those remaining fights. He admitted that he struggled to make weight for the bout with Aoki but his ultimate goal was to fight for a title.

A title shot would be a first for Akiyama, whose biggest accomplishment in MMA was winning the K-1 HERO’s light heavyweight grand prix in 2006. And while he is currently on a two-fight winning streak, it still figures to be a tough road for a man his age to navigate. He hopes that even if that business is not in his future, he will be able to help ONE expand its reach and bring the first ever ONE Championship event down to South Korea.

“I’ve been in touch with Chatri [Sityodtong, ONE CEO] regarding the possibility of having ONE Championships in Korea. “This has never happened before.”