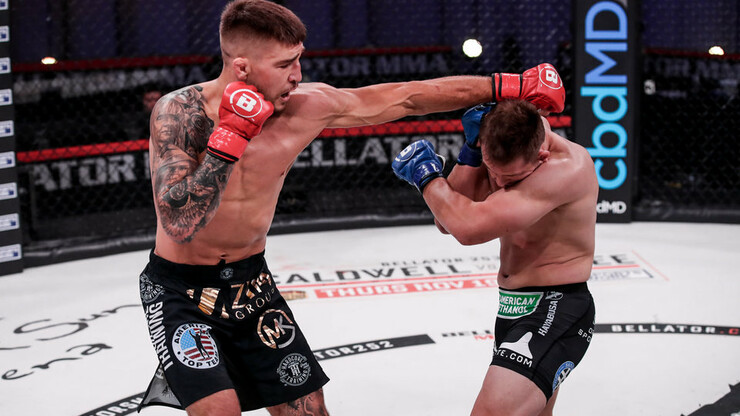 Ukrainian champion Bellator could be in the most popular promotion

“I remember that there was some kind of offer from the UFC, but for some reason I realized that the attitude towards me was somehow frivolous. And I always liked Bellator and wanted to fight there. In principle, I wanted to fight in America, – said Amosov.

Amosov, 28, is the Bellator welterweight champion. He has 26 wins and no losses in mixed martial arts.

See also: Yaroslav AMOSOV: “I could not resist and gave a cuff to the guy with crutches”