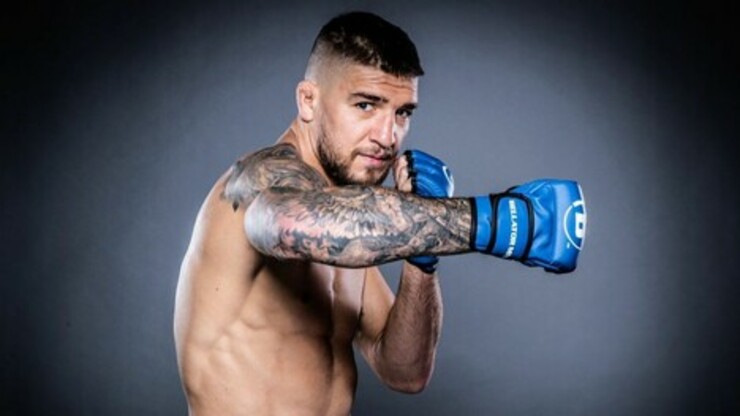 Ukrainian fighter told how he taught a scammer a lesson

Bellator welterweight champion Yaroslav Amosov said that a professional fighter should not pass by injustice on the street.

– As a Bellator fighter, have you ever fought on the street?

– It’s just that you can’t call it a fight, but when they say that a professional fighter should not fight, this is also not always correct. If you see some kind of injustice and pass by, while having the skills to fix it, then this is also strange. For example, we are traveling with a friend in the subway in Kiev. A guy with crutches comes and asks for money. And it still goes on very hard. We arrive at the final station, I look – the same guy is tying his shoelaces, but as if everything is fine with his legs. I tell my friend: “Let’s see what happens next, we’ll stand for 10 seconds.” And we see that this guy takes his crutches and walks normally. Well, then, of course, I could not restrain myself and gave a slap on the back of the head and said something, – said Amosov.

28-year-old Amosov is a four-time world champion and three-time European champion in combat sambo. The Ukrainian has not lost in 26 MMA fights.

Undefeated Ukrainian Amosov recognized the next opponent in Bellator