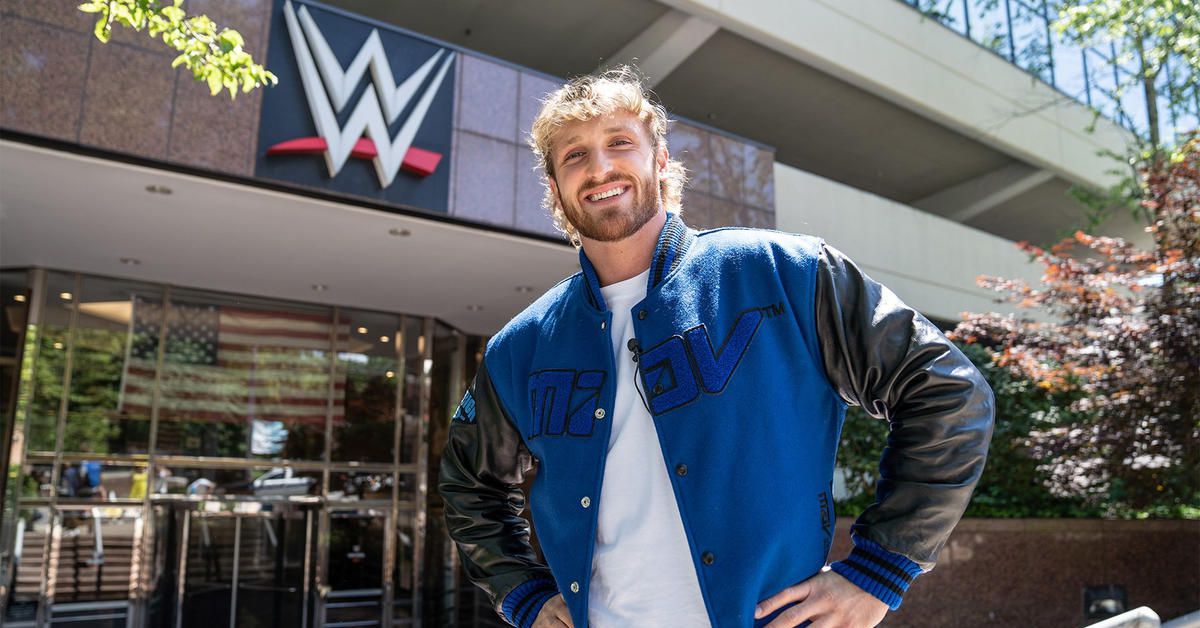 Logan Paul is sticking around in the other squared circle.

The YouTube star-turned-pro boxer is adding WWE Superstar to his resume as the sports entertainment organization officially announced Paul’s signing on Thursday.

MMA Fighting’s Damon Martin confirmed with sources with knowledge of the signing that Paul’s contract is a multi-year deal. Ariel Helwani was first to report that Paul’s contract was a long term deal, adding that he will perform at an undisclosed number of live events per year and that it is likely that he will participate in a match at the WWE’s upcoming SummerSlam event, which takes place on July 30 at Nissan Stadium in Nashville, Tenn.

Paul has appeared at several WWE events, including the two previous editions of Wrestlemania. At WrestleMania 38 this past April, Paul teamed up with WWE Superstar The Miz in a tag match against Rey Mysterio and Dominik Mysterio. Though Paul’s team was victorious, Miz turned on Paul after the match and now it appears the two will meet in a future match.

Paul is already a good boxer and has proven his worth in combat sports. Paul was able to parlay his social media notoriety into a big money exhibition match with Floyd Mayweather that took place on pay-per-view in June 2021.