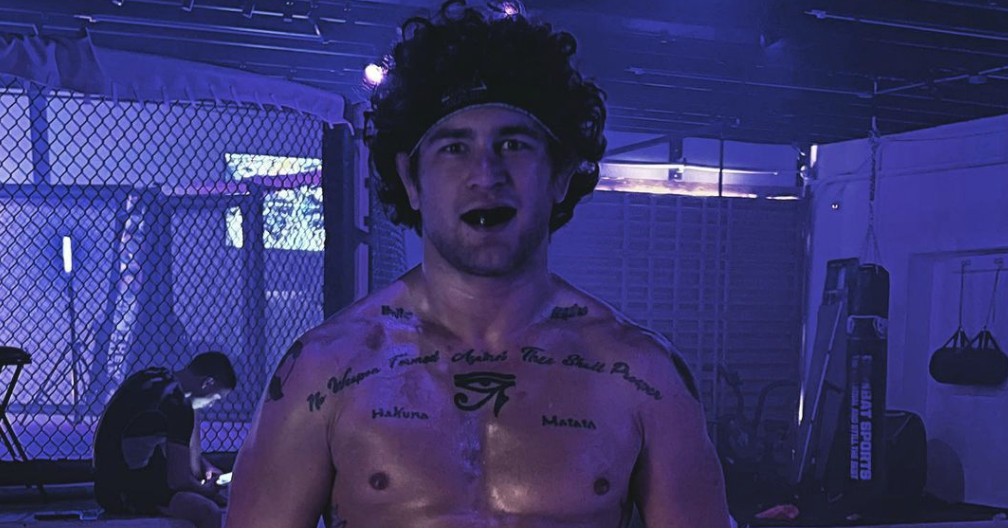 Although Downey was a great wrestler, his career was fraught with controversy. The 29-year-old found himself in trouble with the law multiple times stemming from fights, which caused the revocation of a full scholarship to Penn State. Downey was also criticized for his comments on women’s wrestling via social media. He was then removed from the New Jersey Regional Training Center 2019..

Downey had been scheduled to participate in the U.S. Olympic Team Trials 2020, but the event was canceled due to the COVID -19 epidemic. He would go on to compete at the rescheduled event in March 2021 where Downey went 1-2 and finished fourth. From there, he fully made the transition to MMA, though he would be open to returning to the mat under the right circumstances against a big name — including UFC surging contender Khamzat Chimaev.

Compton (4-3) makes his promotional debut and enters the fight coming off of a first-round knockout win at Zhong Luo’s CFS 2 this past November.

A.J. Pitbull and McKee will be the headliner at