The fight will take place on June 4 at the Motorpoint Arena in Cardiff, Wales and will be shown on DAZN. 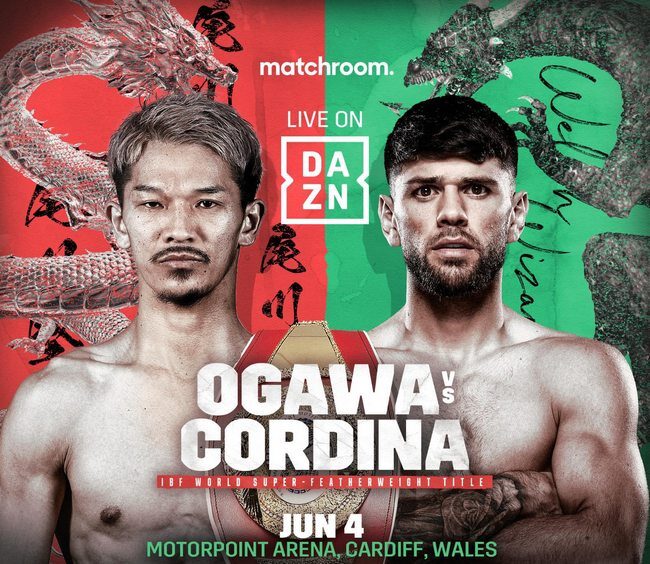 The fight will take place on June 11, will be broadcast on Sky Sports.

Recall that last fall, Riakpore knocked out Durodola, and in the spring – also an unbeaten compatriot Deyona Jumu.