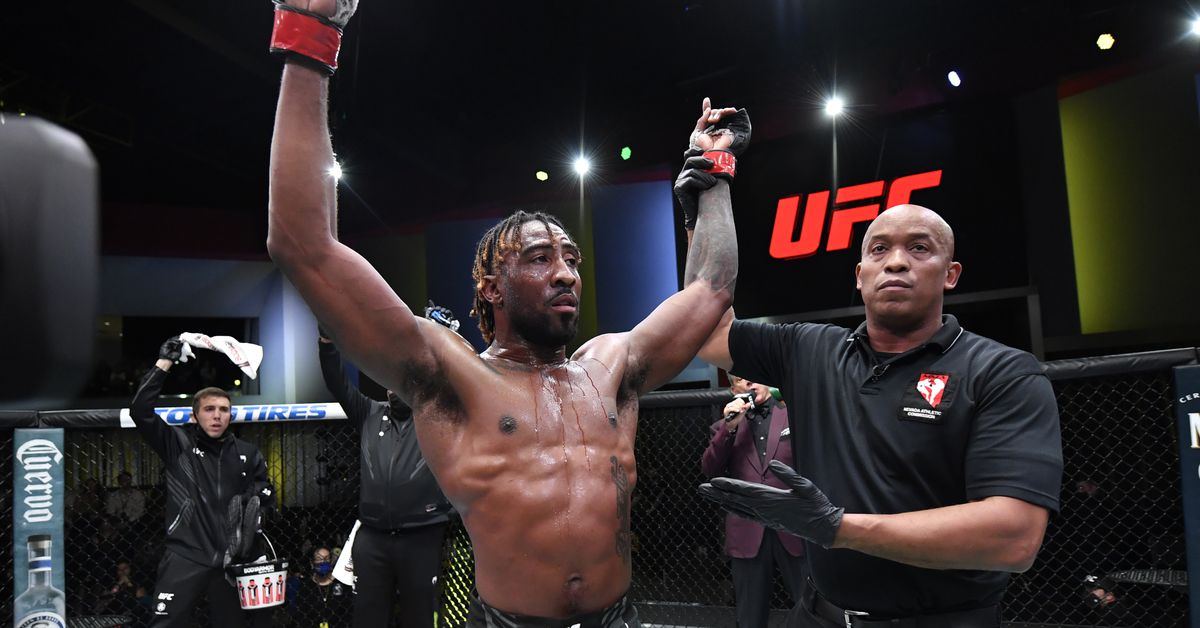 Julian Marquez’s return to the octagon will have to wait a bit longer.

Multiple sources with information on the plans of MMA Fighting confirmed Tuesday to MMA Fighting that Kyle Daukaus will not be competing against Marquez for unknown reasons. Instead, Daukaus will now face Jamie Pickett at the Feb. 19 event at the APEX. MMA Junkie first reported the changes.

Marquez, who had been on a nearly three-year hiatus at UFC 258 returned to Maki Pitolo in February 2021 after completing his third round submission. “The Cuban Missile Crisis” went on to earn a submission win against Sam Alvey two months later at UFC Vegas 23 this past April, but hasn’t competed since. The 31-year-old was slated to face Jordan Wright in October, but health issues scratched Marquez the day before the scheduled bout.

Following a controversy-filled no contest against Kevin Holland at UFC Vegas 38,

Daukaus is determined to get his career back on track. Prior to that, the 28-year-old dropped a unanimous decision to Phil Hawes at UFC Vegas 26.

Pickett enters the fight after picking up his first two octagon victories over Laureano Staropoli and — most recently at UFC Vegas 46 in January — Joseph Holmes.