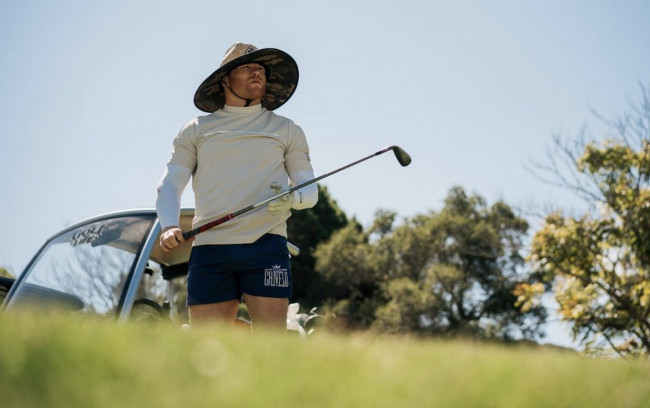 “I myself was fond of golf, played a lot between fights. So I know what I’m talking about. This sport is actually very tiring for the body. It only seems from the outside that everything is so simple in golf. But do not forget that there you have to spend about 6 hours on the golf course, and all the time standing on your feet. I think Canelo should drop everything that distracts him and completely focus only on boxing. Golf? Canelo will be able to play golf when he retires. And now he must return to his roots. Gotta do the same things that made him so successful.”
de la hoya thinks.

Canelo previously played for GBP, was the main star of the company, but quarreled with De La Hoya and even threatened a lawsuit in the amount of 280 million USD. The parties agreed amicably – they broke the contract.

Earlier boss GBP turned to Canelo, called back. And then he said that Bivol is not Kovalev for you, Canelo will knock out Golovkin in September and return to the top of boxing again.