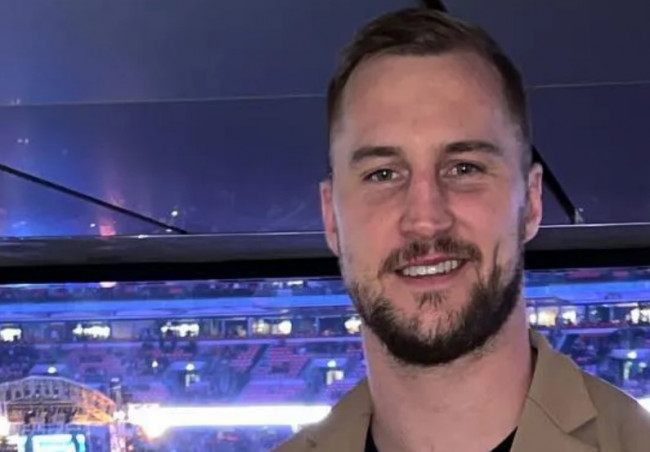 It is believed that former WBC world heavyweight champion Deontay Wilder (42-2-1, 41 KOs), if he wishes to return to boxing, can immediately fight for the same prize. True, for starters, its owner Tyson Fury will have to officially confirm that he has retired, and thereby declare the champion’s place vacant.

Swedish southpaw Otto Wallin (23-1, 14 KOs) doesn’t mind being the puncher’s opponent if he does get a chance to play for the vacant WBC title. This was announced in an Instagram stream by the promoter of the 31-year-old Scandinavian Dmitry Salita.

“If Tyson relinquishes the title, Otto is more than willing to fight Wilder for it,” he said. Fury, by the way, himself wants Wilder to fight for the title.

Despite two early defeats in a row, Wilder ranks first in the WBC rankings, which surprises even his offender Fury.

Wallin is only 11th in the Council’s ranking. It is highly doubtful that the American puncher will choose him as a rival if he is given the green light for a title fight. Yes, and such a choice still has to be approved by the office of Mauricio Suleiman, which is almost unrealistic, given the whole gang of those who are on the list above Otto.

The other day, Usyk was asked if he believes in Fury’s departure: a video of the answer.