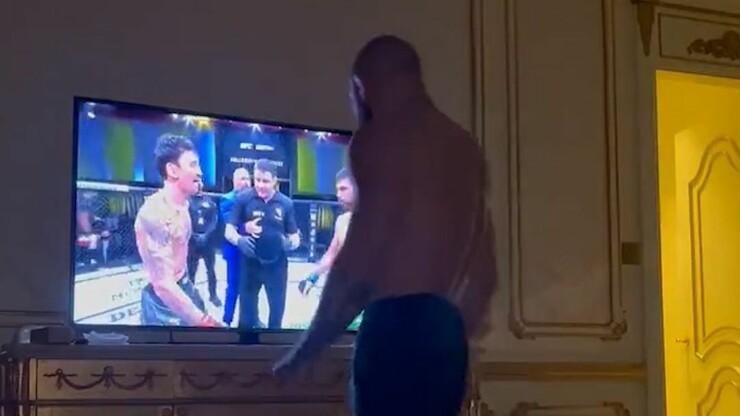 Former UFC champion in two categories Conor McGregor kinda watched this fight. During the introduction of the fighters, he walked around the room in a fighting stance, most likely imagining himself in the place of Rodriguez.

Note that McGregor and Holloway have repeatedly talked about a possible duel between themselves. Previously, they fought in 2013, then the Irishman won.

Posted by The Mac Life (@themaclifeofficial)