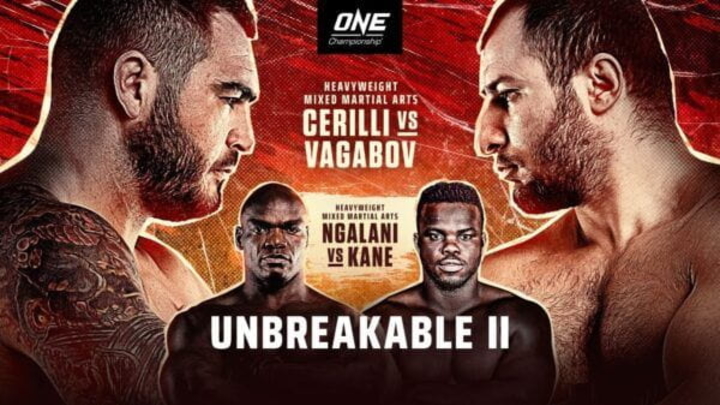 Beibulat Isaev defeated Mikhailo Ketsoevich by knockout in the first round

An interesting fight took place at the tournament One Championship: Unbreakable 2 in Singapore.

Russian kickboxer Beibulat Isaev won by knockout against a Serbian Mikhailo Ketsoevich already in the first round.

And in the main fight of the evening, the Russian heavyweight Abdulbasir Vagabov according to MMA rules, he lost by knockout to the Italian Mauro Cerilli.