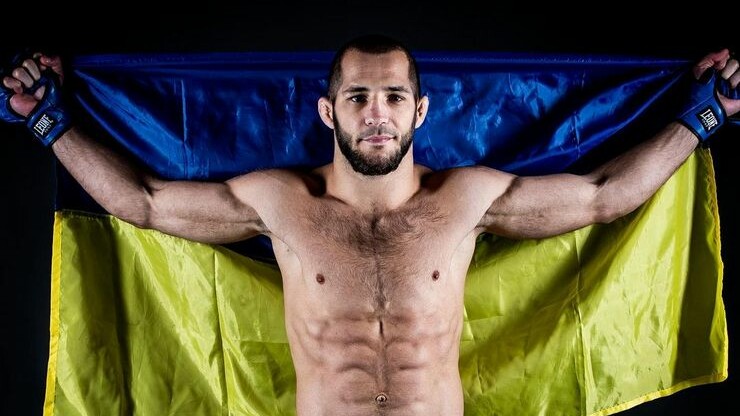 All judges gave the victory to the opponent of the Ukrainian

The fight lasted three rounds. At the end of the fight, all the judges gave the victory to Corrales, who won with a score of 30-27.

This is the second consecutive defeat of Parubchenko. At the Bellator 244 tournament, the Ukrainian lost to John de Jesus by unanimous decision.

🗣 “Henry! Henry! Henry!”@HenryCorrales86 is hearing it from the hometown crowd tonight here at The @FootprintCNTR.

Round 2️⃣ of the 1️⃣st #Bellator268 main card bout of the night is LIVE NOW on @SHOSports!