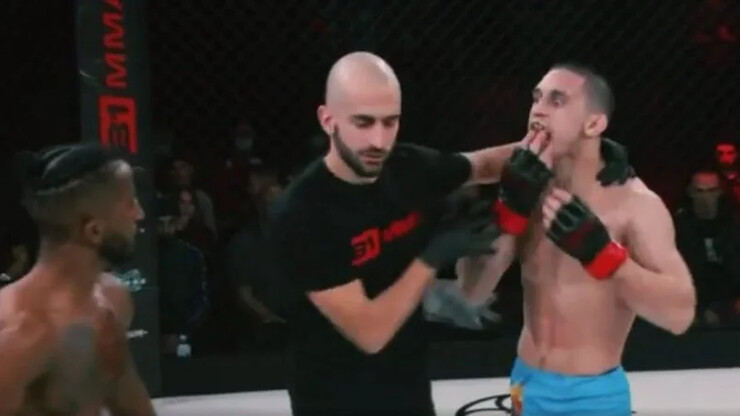 However, most of all, Yatsko was remembered not for his victory, but for his extraordinary act during the battle. He ran his hand over Almayo’s body, collecting blood, and then tasted it: