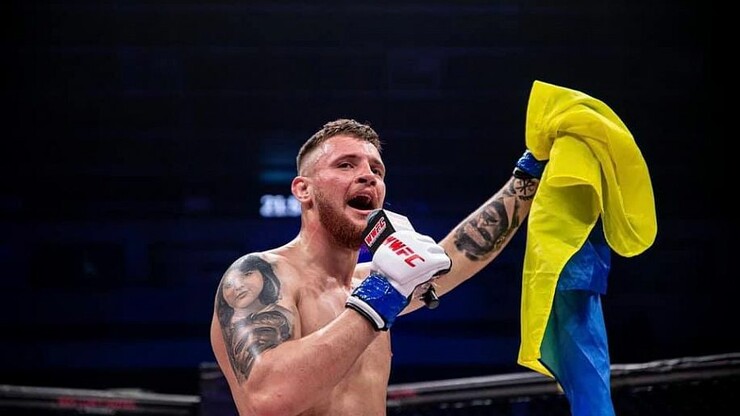 The day before in Las Vegas (USA) Loss mercilessly dealt with the previously unbeaten Polish colleague Lukasz Sudolski (8-1), knocking him out in the first round.

“The guy is 25 years old, 93 kg, 190 cm (height),” UFC President Dana White introduces the new fighter of his promotion. “Even though the odds don’t mean anything, he was a 3-to-1 underdog in this fight, so the bookies thought he was going to be destroyed. But he did just the opposite, impressively finishing off (the opponent). I will definitely put this guy on the card (one of the upcoming UFC tournaments).”