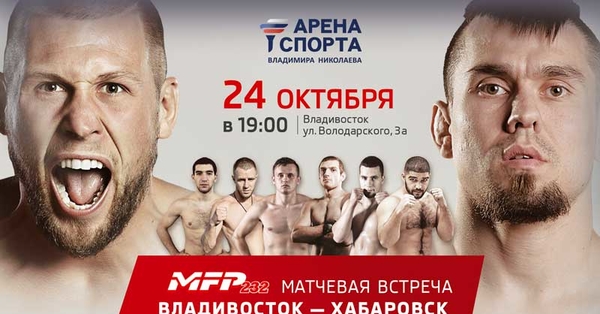 Unique knockout recorded at the tournament MFP 232 in Vladivostok.

Plitsyn delivered a series of blows, and his opponent was in a deep knockout. And he remained standing with his head down, leaning his back on the cage.