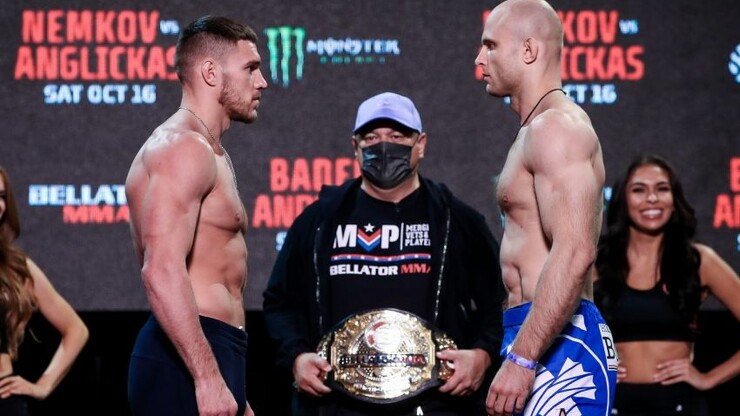 A tournament was held in the American city of Phoenix Bellator 268.

Defended his Bellator light heavyweight title in the main event Vadim Nemkov from Russia (14–2). He finished early in the fourth round. Julius Englikas (10–2), having performed the kimura technique.

In another fight on the show, Corey Anderson knocked out Ryan Bader in the first round.