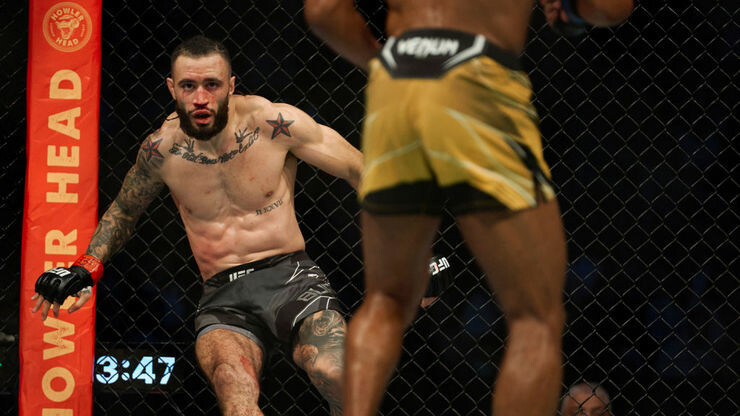 The fight ended in the third round. Barbosa fired an overhand right, Burgos took the hit. But after five seconds, he backed away and fell. Edson began to finish off the opponent, but there was no need for this. The referee scored a knockout.

Watch the video of the custom knockout:

Recall that in the main fight, Charles Oliveira knocked out Michael Chandler and won the title.