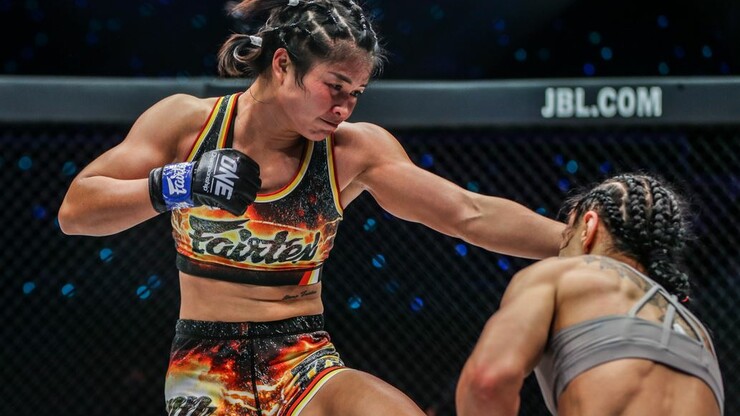 The judges gave the victory to the Thai athlete

As part of the quarterfinals of the ONE FC World Grand Prix, a rematch in lightweight took place, in which the champion of Ukraine in mixed martial arts Alena Rassokhina and the former world champion Stamp Fairtex (Thailand) met.

The girls had their first fight in February of this year. Then the Ukrainian won after a submission hold in the last seconds of the last third round.

This time the fight followed a similar scenario, but now Themis decided the fate of the winner. One judge gave the victory to Rassokhina, and two others considered that Stamp had the advantage. As a result, the Thai won by a split decision of the judges.