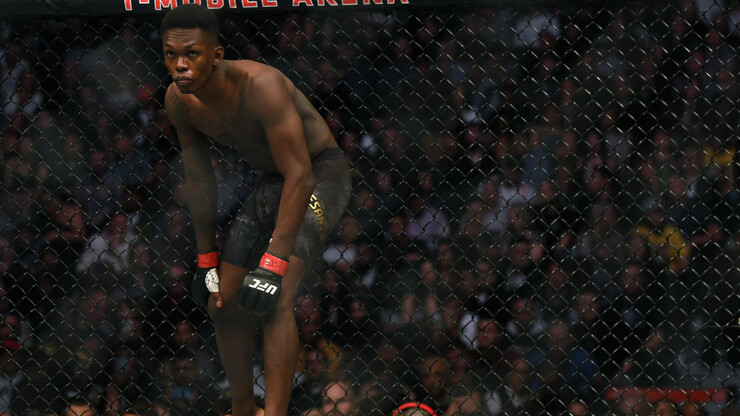 On the night of September 19, San Jose (USA) hosted the Bellator 266 tournament, the main event of which was the fight between former UFC fighter Yoel Romero from Cuba and former Bellator light heavyweight champion American Phil Davis.

Note that for the 44-year-old Romero, this was the first fight in Bellator after moving from the UFC.

In the co-main bout of the evening, Brazilian Neyman Gracie defeated American Mark Lemminger by TKO in the first round.