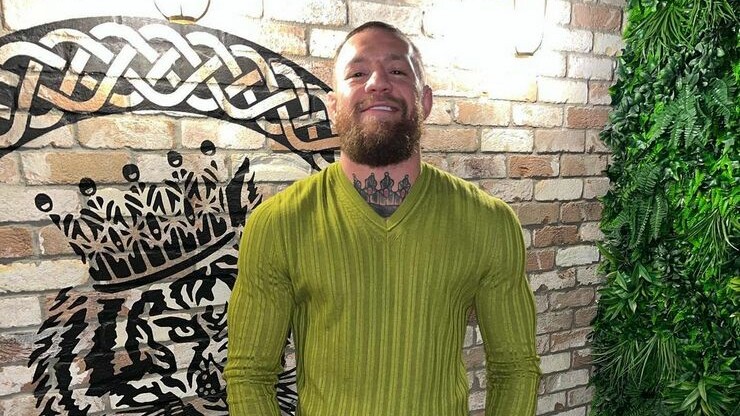 The drink is produced by Proper Twelve, which was formerly owned by Conor. The Irishman finally sold it to Mexican company Becle in 2021, but continues to regularly endorse the brand.

“Come and check out my latest creation, Forged Irish Stout! Brewed at home and only available at The Black Forge Inn so far,” Conor commented on the video, where he personally pours a glass of new beer from the tap.

In his last fight, which took place on July 11, 2021, McGregor lost to American Dustin Poirier by technical knockout in the first round. Conor suffered a broken leg and was unable to continue the fight.

In total, McGregor has lost three of his last four fights in the UFC.