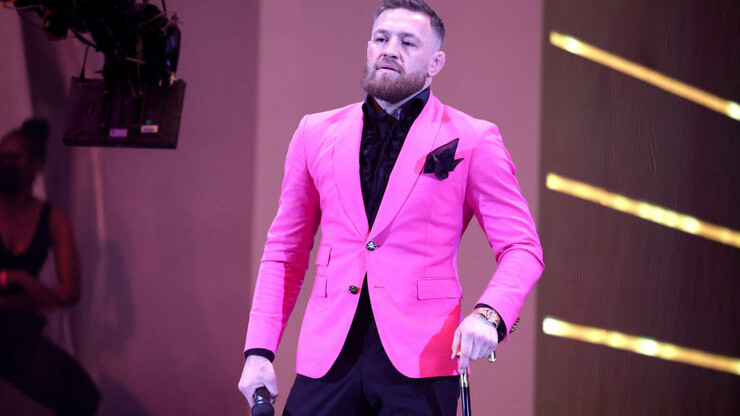 According to TMZ, on the red carpet, McGregor wanted to take a picture with the rapper, but was refused. Then the rapper pushed the Irishman. Conor responded by throwing a glass at Machine Gun Kelly, and then tried to get to the rapper. But there were guards between the parties.