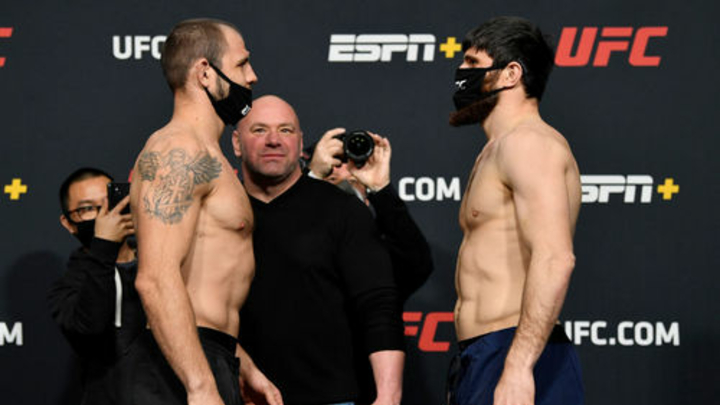 The judges gave the victory to Ankalaev

In the co-main battle of the tournament, a Ukrainian living in Russia, Nikita Krylov, and a Russian, Magomed Ankalaev, met.

See also: KRYLOV: “I would like to compete under the flag of the LPR more than under the Ukrainian one”