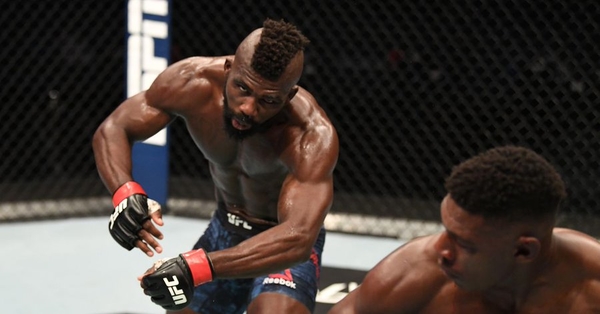 American fighter Joaquin Buckley became the author of one of the brightest knockouts of the year.

Tyson Fury named the most avoided boxer in the world. His choice will surprise you