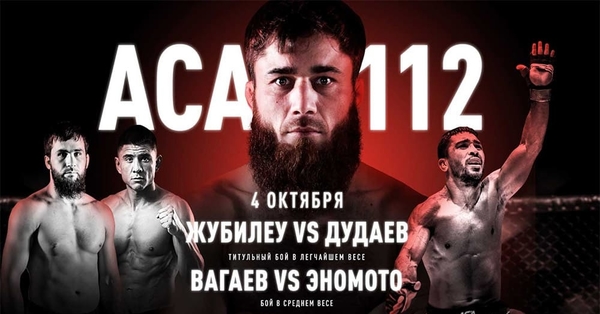 The tournament took place on October 4 ACA 112 in mixed martial arts in the city of Grozny, Chechnya.

The referee stopped the fight in the first round when the Brazilian knocked out the Russian athlete.

?Insane knee to the liver from @DJubileu90 in the main fight of the evening!

Kayla Harrison was disappointed by her PFL title fight. ‘I am usually the one that digs deeply and finds a solution’, she said.