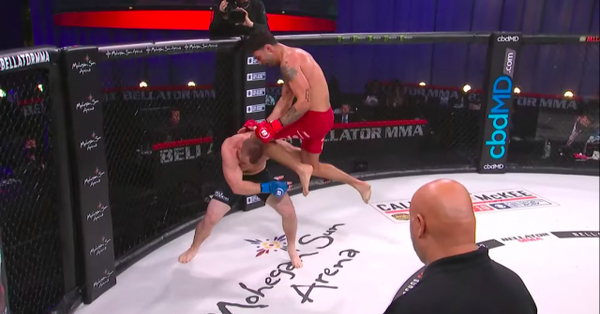 Faraldo in the second round delivered a powerful knee to the head, which tightly knocked out the opponent.

Recall that the Ukrainian Yaroslav Amosov won his 25th victory at the tournament.