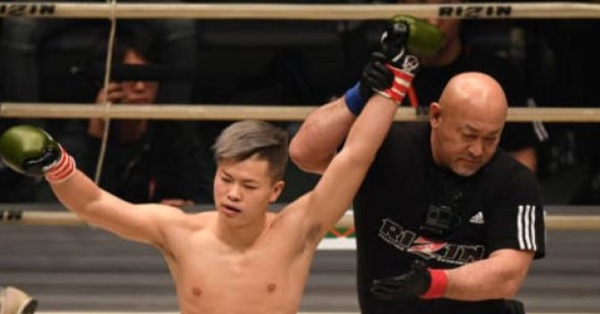 Japanese kickboxer Tenshin Nasukawa won his 39th victory in a pro career. Now his record in kickboxing: 39-0, 30 KOs, in MMA: 4-0.

In the battle that took place on November 1 as part of the tournament RISE: Dead or Alive 2020 Osaka in Osaka, Japan, a 22-year-old fighter knocked out a kickboxer Yuki jumping knee.

Recall that on December 31, 2018, Nasukawa lost an exhibition fight according to the rules of boxing to the undefeated American boxer Floyd Mayweather.

VIDEO. Another victory for Tenshin Nasukawa in kickboxing.