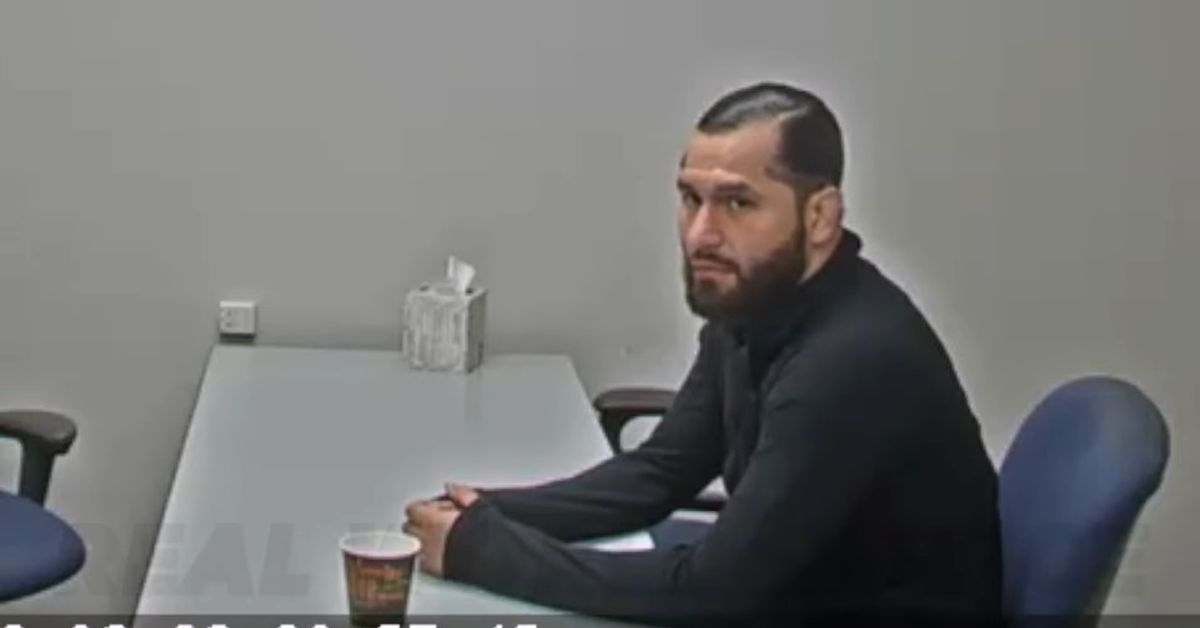 Jorge Masvidal was on his best behavior following his recent arrest.

The UFC star was arrested this past March following an alleged assault on rival Colby Covington outside of a restaurant in Miami Beach, Fla. Covington and Masvidal previously fought in the main event of UFC 272 on March 5, where Covington won a unanimous decision.

Watch the video below.

In the footage, Masvidal’s exchanges with the police are formal and cordial, with Masvidal cooperating fully and not being asked to answer questions about the details of the incident. Although he discusses the possibility of moving to Puerto Rico in the future, he only shares what is necessary. As Masvidal is being transported to another place, we see him handcuffed.

After a lengthy drive, Masvidal is told he’ll likely have to wait for an hour for the transfer to be completed. He then answers a few questions about his management and their relatives.

Masvidal’s trial is ongoing, with previous trial dates on Aug. 29 and Dec. 5 having been postponed due to joint continuances. Masvidal was arrested and charged with several felonies, including criminal mischief and aggravated battery. He has also been hit with a restraining order, which requires him to stay at least 25 feet away from Covington in public and 500 feet away from Covington’s residence, and forbids him from contacting Covington in way.