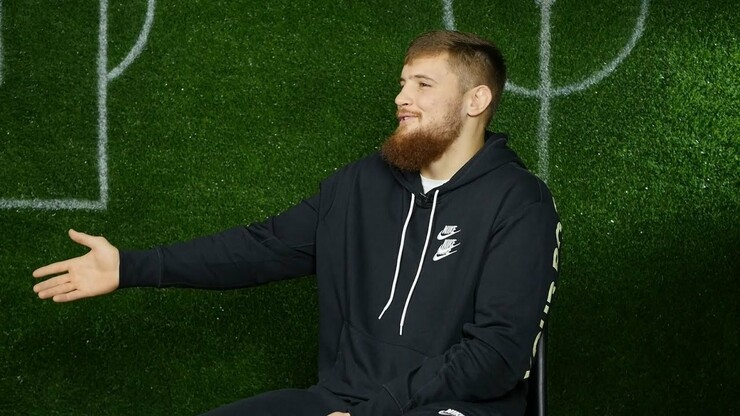 MMA fighter Igor Loss is preparing for his debut in the UFC in 2022, became a guest of the new Sport.ua project “The Top Ten”. He answered 10 burning questions from the editors and readers:

Recall that the first hero of the Top Ten issue was the ex-defender of Dynamo Kiev and the Ukrainian national team Vladislav Vashchuk.