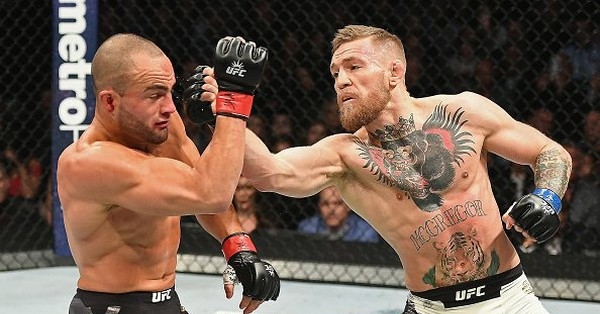 Conor became the first fighter to achieve this achievement

In that fight, the Irish won a victory in the second round by technical knockout.